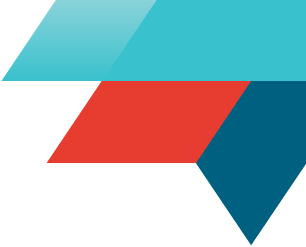 Although it’s not officially a city, Metairie has been named one of America’s 50 Best Cities to Live.

New Orleans’ first suburb received that distinction from ’24/7 Wall St.’ The financial news and opinion company says Metairie is the 27th best place to live in the country.

“It compares us favorably to a number of markets,” says Jerry Bologna, President and CEO of The Jefferson Parish Economic Development Commission. “I mean, the article took into account 590 cities, really, across the country.”